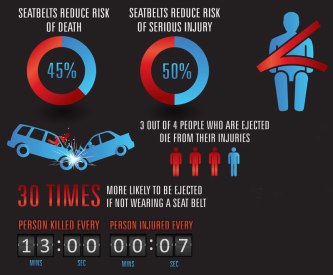 I know seeing my nephew in the hospital after his car accident had an immediate effect on my seatbelt behavior, and I have made it a habit to always buckle up since then. He sustained a major head injury, and I didn’t know if he was going to make it. I’ll never forget how he looked lying there, his face so injured and swollen, tubes everywhere. I was so scared that we might lose him. It took some time, but thankfully he did recover. 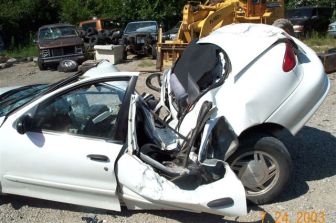 My nephew’s car after the accident

The following scenes from three movies I love are of car crashes that also had an emotional impact on me. I love movies that connect with our emotions in a powerful way, and these definitely do that.

The car crash scene from the movie “Adaptation” shows how quickly an accident can happen.

After the car crash in the opening scene of the movie “The Lookout” the character played by Joseph Gordon-Levitt will never be the same again.

Finally, a dramatic scene from the movie “Crash.”

I urge you to watch the clips, and to always buckle up and drive with caution.

Posted in Ideas That Work 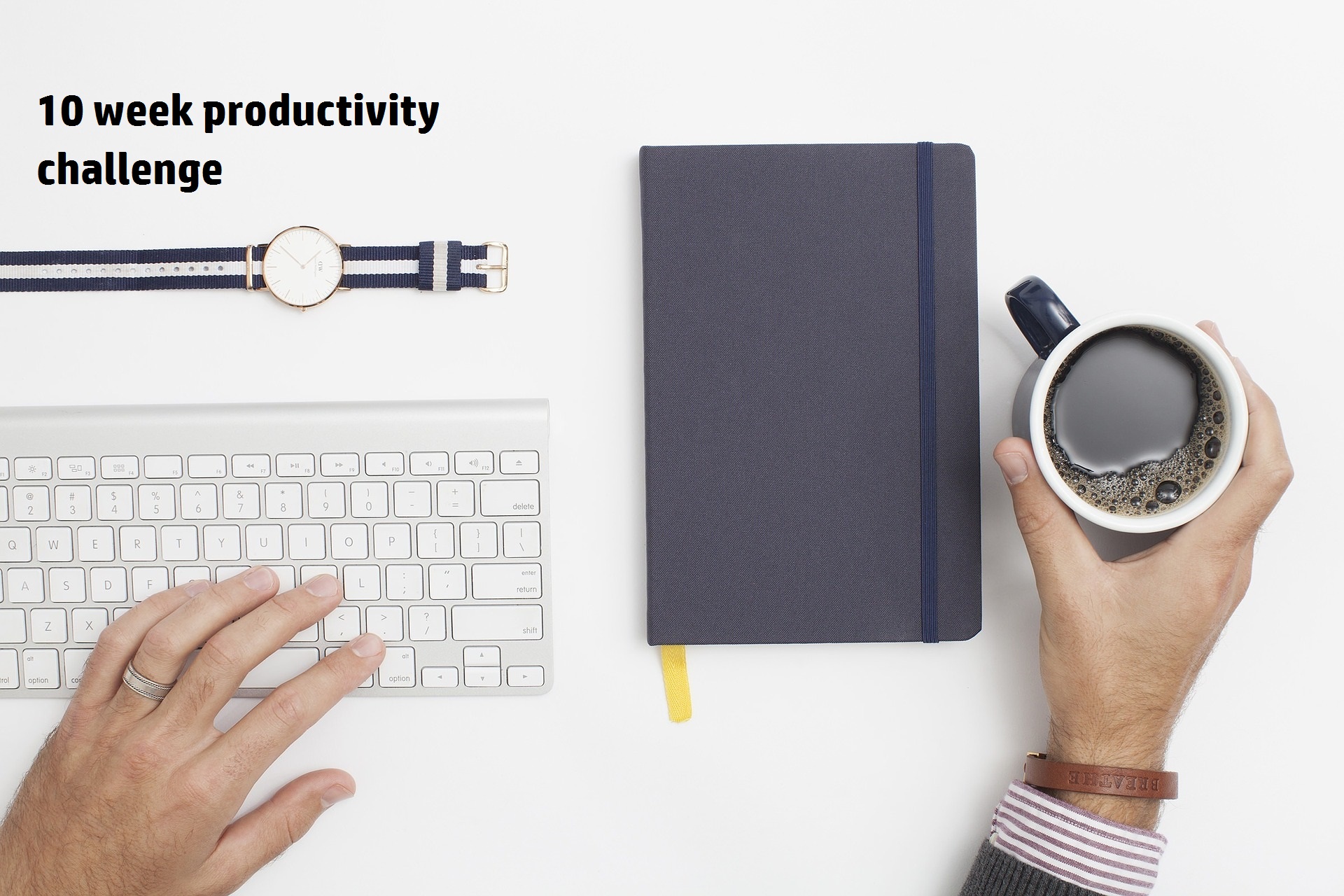